Download Add to Lightbox Add to Cart
Image 1 of 1
Gibraltar020.jpg 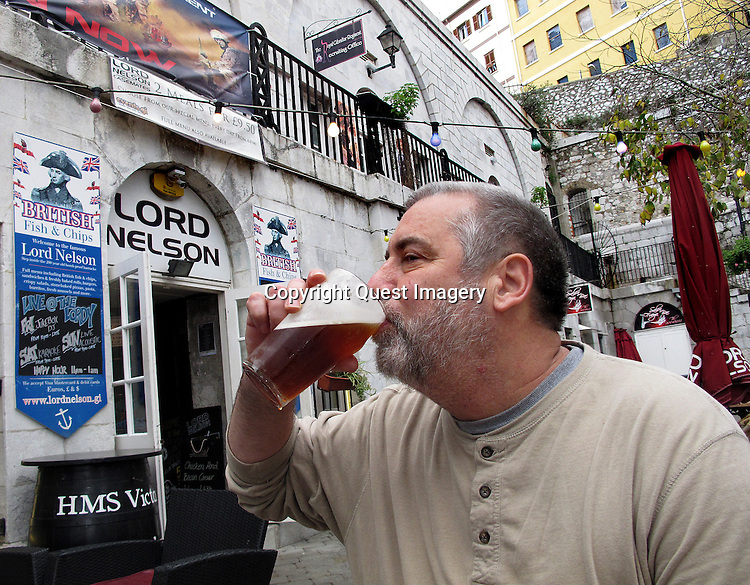 Enjoying food and drink at Lord Nelson Bar Brasserie on Casemate Square, one of the two main areas people congregate in Gibraltar.