Download Add to Lightbox Add to Cart
Image 1 of 1
Milltown_Cemetery021.jpg 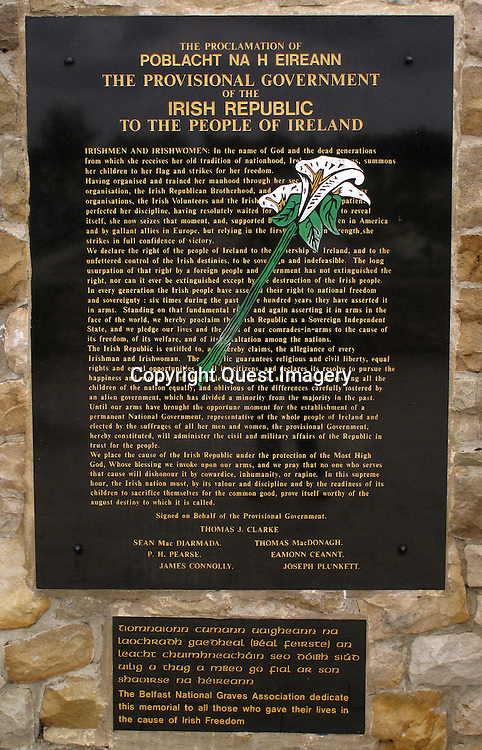 A plaque in the 'New' Republican plot at Milltown Cemetery in Belfast, Northern Ireland.