Download Add to Lightbox Add to Cart
Image 1 of 1
Bogside_Artists014.jpg 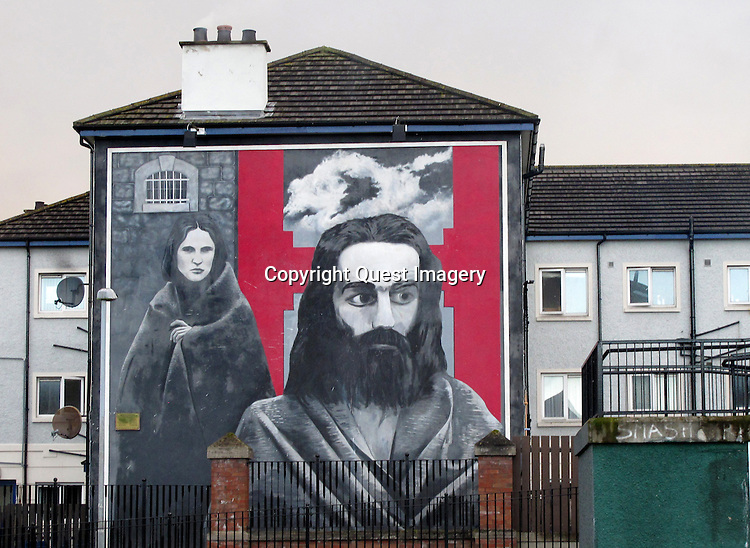 "Hunger Strike" The first of the two major hunger strikes began on 27 October 1980 and ended on 18 December 1980 after a period of 53 days. Raymond Mc Cartney, the main subject in the mural, was one of those who took part. Mural is displayed on the side of an apartment complex called the Rossville Flats in the Bogside, a neighborhood outside the city walls of Derry, Northern Ireland.