Download Add to Lightbox Add to Cart
Image 1 of 1
Bogside_Artists015.jpg 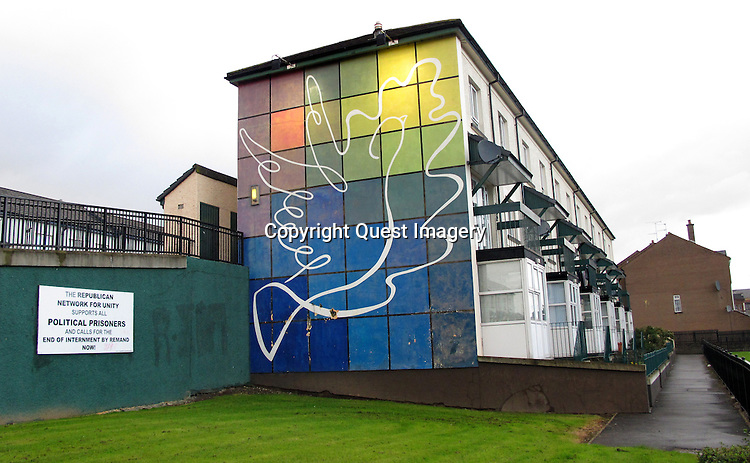 "Peace" mural in the Bogside, a neighborhood outside the city walls of Derry, Northern Ireland.