Download Add to Lightbox Add to Cart
Image 1 of 1
Gibraltar_Monkeys005.jpg 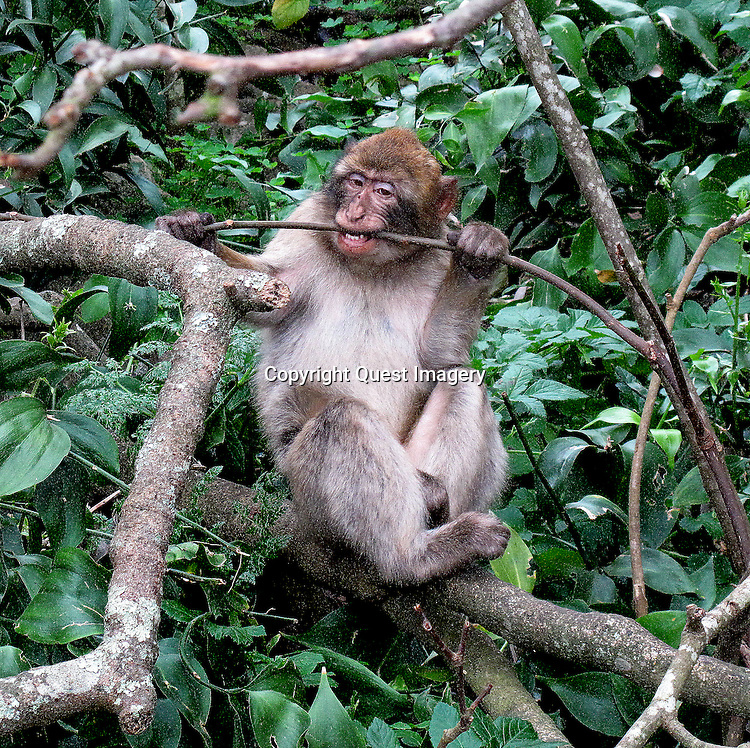 A monkey gnaws on a tree branch at the Upper Rock of the Rock of Gibraltar.