Download Add to Lightbox Add to Cart
Image 1 of 1
Bogside_Artists008.jpg 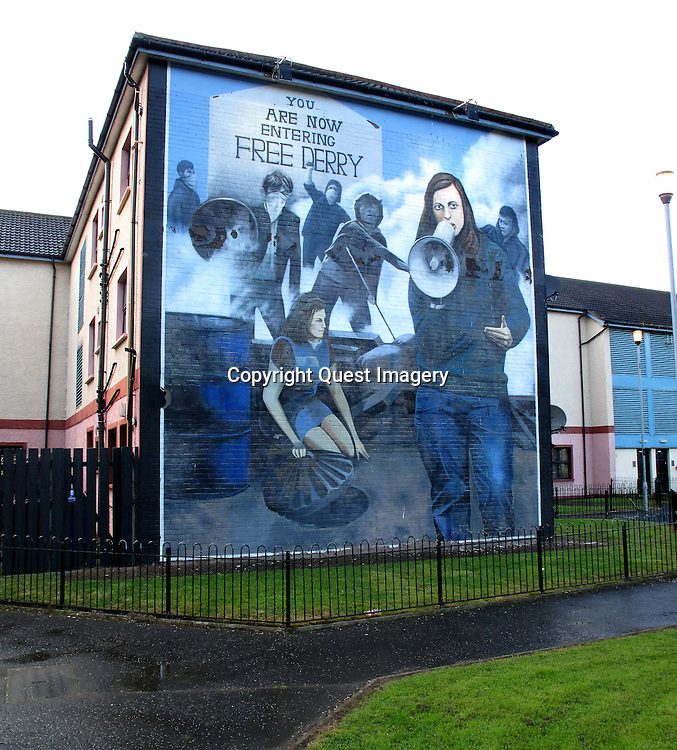 A mural called "Bernadette" displayed on the side of an apartment complex called the Rossville Flats in the Bogside, a neighborhood outside the city walls of Derry, Northern Ireland.

Josephine Bernadette Devlin McAliskey was a socialist republican political activist. She served as a Member of Parliament at Westminster from 1969 to 1974 for the Mid Ulster constituency.