Download Add to Lightbox Add to Cart
Image 1 of 1
redfishinmx.jpg 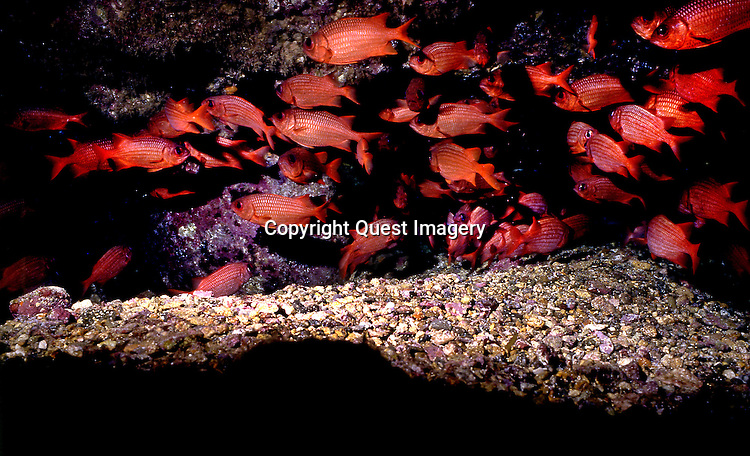 Yucatán is one of the 31 states which, with the Federal District, comprise the 32 Federal Entities of Mexico. It is divided in 106 municipalities, and its capital city is Mérida. It is located in Southeastern Mexico, on the north part of the Yucatán Peninsula.

It was a very important region for the Mayan civilization, which reached the peak of its development on this place, where they founded the cities of Chichen Itza, Izamal, Motul, Mayapan, Ek' Balam and Ichcaanzihóo now Mérida.
Photo by Mike Rynearson/Quest Imagery
Quest Imagery
Yucatán, Mexico