Download Add to Lightbox Add to Cart
Image 1 of 1
Milltown_Cemetery025.jpg 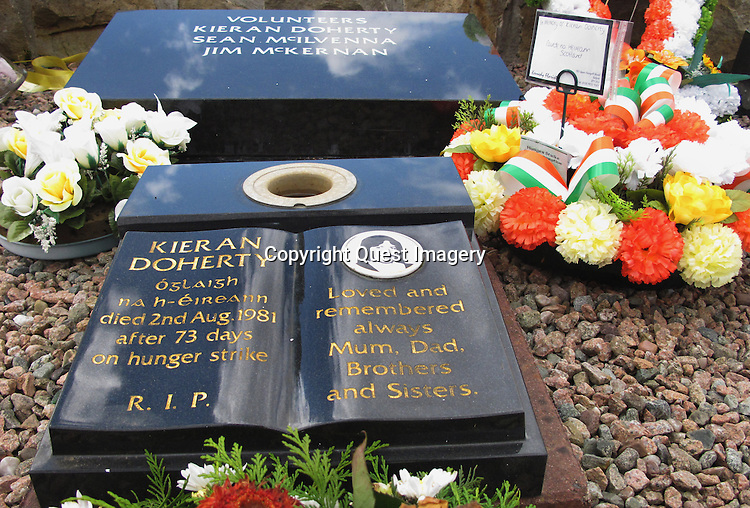 The burial plot of Kieran Doherty one of the ten hunger strikers who died in 1981 in the H. Blocks in the 'New' Republican plot at Milltown Cemetery in Belfast, Northern Ireland.