Download Add to Lightbox Add to Cart
Image 1 of 1
Coyoacan_Mexico011.jpg 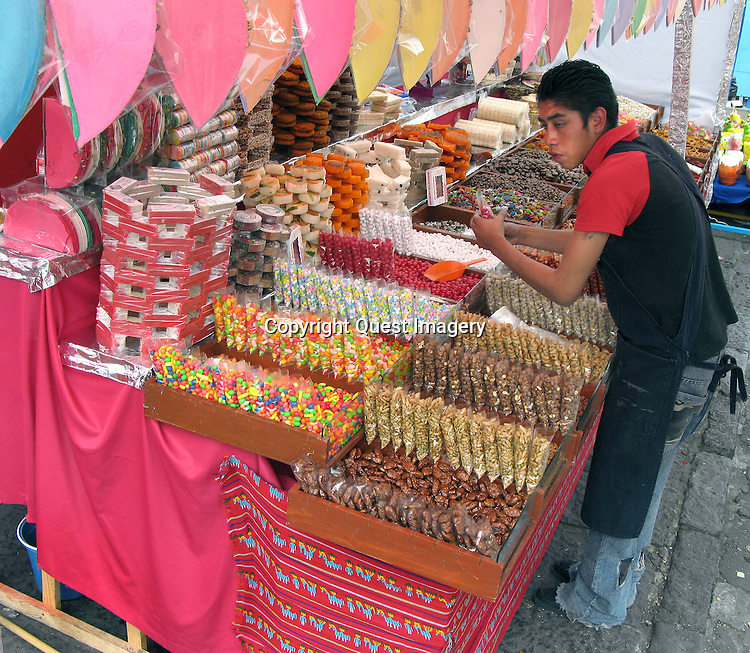 Coyoacán is one of the 16 boroughs of Mexico City as well as the former village which is now the borough’s “historic center.” The urban sprawl of Mexico City reached the borough in the mid 20th century, turning farms, former lakes and forests into developed areas, but many of the former villages have kept their original layouts, plazas and narrow streets and have conserved structure built from the 16th to the early 20th centuries. This has made the borough of Coyoacan, especially its historic center a popular place to visit on weekends.
Photo by Deirdre Hamill/Quest Imagery
Quest Imagery
Coyoacán, Mexico