Download Add to Lightbox Add to Cart
Image 1 of 1
Montmartre_Paris-008.jpg 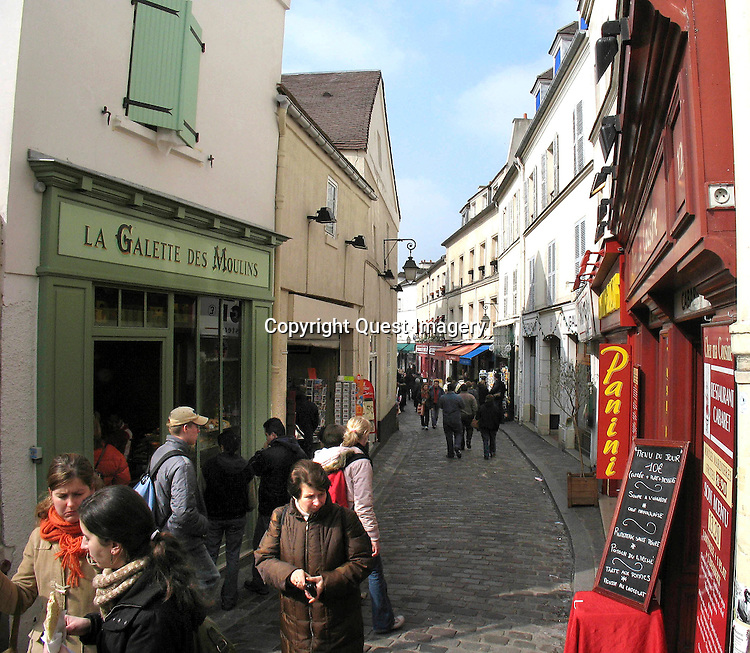 Montmartre is a hill in the north of Paris, France. It is 130 metres high and gives its name to the surrounding district, in the 18th arrondissement, a part of the Right Bank. Montmartre is primarily known for the white-domed Basilica of the Sacré Cœur on its summit and as a nightclub district. The other, older, church on the hill is Saint Pierre de Montmartre, which claims to be the location at which the Jesuit order of priests was founded.
Photo by Deirdre Hamill/Quest Imagery
Quest Imagery
Montmartre, Paris