Download Add to Lightbox Add to Cart
Image 1 of 1
Panama_Canal029.JPG 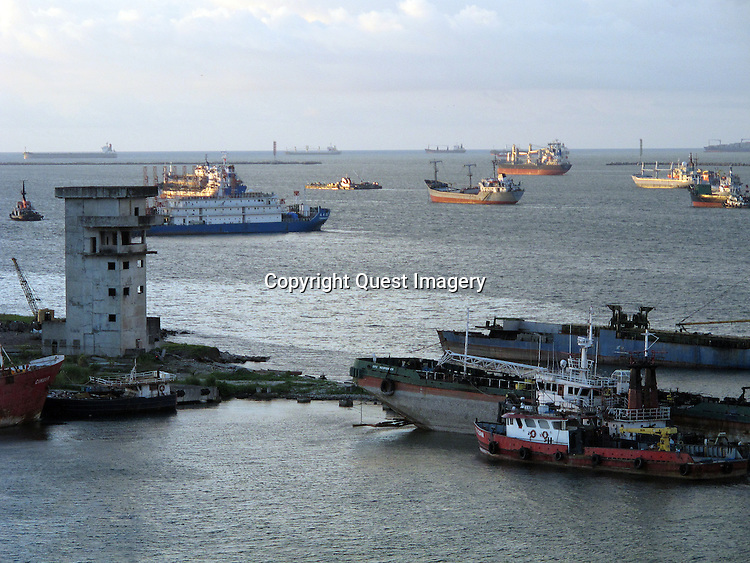 The Panama Canal Railway traverses the Panama Canal and Gatun Lake through the rainforest between Panama City on the Pacific side to Colon on the Atlantic (Caribbean) side, making the 48-mile trip one time daily in each direction. Also included are images from the Gatun Locks and from abandoned U.S. Army Base Fort Sherman, which was turned over to the Panamanian government in 1999 when the United States returned the Canal Zone back to Panama.
Photo by Deirdre Hamill/Quest Imagery
Quest Imagery
Panama Canal Railway & Canal Zone